Here is a link to the Ri: The smart place for science. Here you can find videos showcasing the very best science videos by the Royal Institution and from the web:

You can find videos for all key stages and all areas of science in the collection.
Posted by Fidelia Nimmons at 03:08 No comments:

Here are some YouTube videos worth studying as part of your exam preparation on the subject:


Position of the Kingdom of Benin on slave trade:
The Kingdom of Benin kings did not believe in maltreating other humans beings thus their attitude to capturing of their fellow human beings and selling them off for cheap profit, they showed little interest in the slave trade throughout  its  duration.


Watch this video,  though the kingdom is confused with Dahomey, most of the contents refer to the Great Kingdom of Benin,: https://www.youtube.com/watch?v=sPvO9dT5uOM


We know from all records and accounts that the Kings of Benin resisted the Europeans and their fine promises right up to the end of the Kingdom in 1897. They wanted nothing to do with them which involved selling out on their people?


1)   What moral compass should we use to guide our actions, principles or profit? Use the videos as source evidence to support your position citing pro and con evidence.


2)  If you had been an African king in those slavery days and with material promises from European traders for yourself and your kingdom, what would you have done?


3)  Using source evidence from these videos, do you agree or disagree with this statement: Rich industrious African countries had no need to engage in the slave trade.


4)  What was it about the Great Kingdom of Benin kings that made them not want to take part in such degrading treatment of fellow human beings for profits? We know from all accounts that they did not believe in surviving at the expensive of fellow human beings. The slaves they kept were domestic and with rights and were nothing like the dehumanized chattel slaves of the transatlantic Slave trade. Use all the information you have on the slave trade and of what you know about the kingdom of Benin kings to give a reasoned response to the above question. Remember to provide evidence for your views.


5)  In your opinion, who was most responsible for the transatlantic slave trade?

6) In your opinion, should Britain pay compensation to African countries for the consequences of the slave trade?

Further research:  http://slaverystory.blogspot.co.uk/
Posted by Fidelia Nimmons at 13:04 No comments:

Here is the link to Bitesize homepage for complete listing:
http://www.bbc.co.uk/bitesize/


Posted by Fidelia Nimmons at 10:02 No comments:


The Great Kingdom of Benin had been in existence since the century, 40BC. It was at its height during the 15 and 16th centuries. It was finally sacked by the British in 1897 in response to the Benin Massacre of its officials.


Take the quiz here: http://www.proprofs.com/quiz-school/story.php?title=the-great-kingdom-of-benin-2
Posted by Fidelia Nimmons at 02:18 No comments:

Read this document on the Kingdom of Benin then take the quiz.

Posted by Fidelia Nimmons at 09:51 No comments:

Here is a link to a website celebrating the 40th anniversary of the Apollo 11 Lunar landing. It is an interactive site which will provide you with hours of fun and learning about space.


You can also earn yourself a certificate of achievement too.
http://wechoosethemoon.org/


Use the videos below to brush up your knowledge of moon facts:


Have fun.
Posted by Fidelia Nimmons at 12:58 No comments: 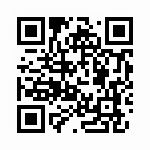 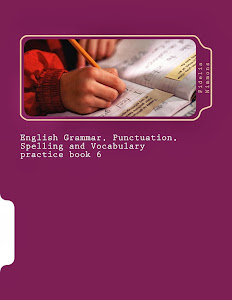 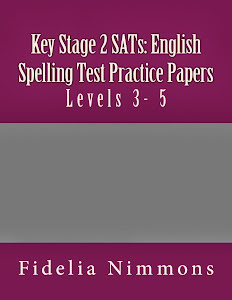 The Phonics and Spelling Book 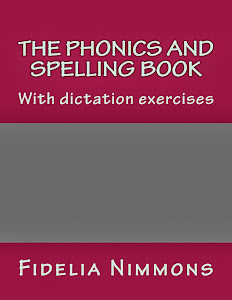 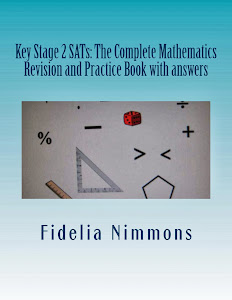 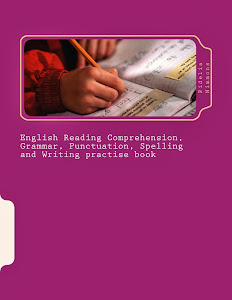 Fidelia Nimmons
My qualifications include: B.Sc, PGCE, SPT, NPQH, FCOT. I am currently completing an MA. I have written several education support materials including interventions programmes in English, teaching materials for African and Black history and whole school primary science programmes of study and assessment materials.